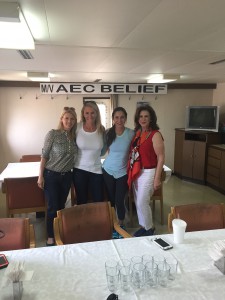 The vessel was inspected from Bridge and Engine Room to Bow and the Captain and the crew wished a ‘Bon Voyage’ for the next employment with Bulk Sulphur from Beaumont to Brazil. 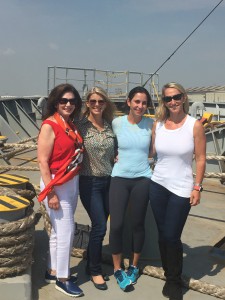