On the 16th August 2013 at 1615 hrs local time the Japanese built vessel MV AEC Belief was successfully delivered to AEC.

AEC has opted in flying Bahamas Flag being very much in line with the Groups domicile.

‘We are dedicated to support the local shipping community, so it was not hard to decide on the flag.  We have a good relationship with the Bahamas Maritime Authority and the intention is to register the future AEC vessels in Bahamas as well. Bahamas flag is well respected worldwide and especially within the Bulk Carriers segment’ says Thomas Mayr, Head of AEC S&P.

Everything went as planned and it was a pleasure to work with the first class Japanese sellers’ says Mr. Mayr continues.

AEC has successfully followed though with the strategy plan, creating a fleet of large Eco Bulk Carriers with modern specifications and double hull.

‘Hard work and dedication, in combination with corporate governance, has made it possible for AEC to reach yet another milestone’ says Mr. Thomas Mayr, Head of AEC’s S & P department . ‘Japan is, and will also in the future, be a very important market for our company’.

‘We are very particular with our vessels specifications and a huge amount of time and efforts are put into every project we are involved in. We are pleased that we have contract partners that understand and appreciate the need for professionalism when it comes to large acquisitions’ Mr. Mayr continues.

The AEC Chartering and Operations departments are very much involved in what is happening on the S & P side. We are constantly giving valid input’ says Mr. Jesper Lollesgaard, AEC’s Handysize Chartering Manager in London. ‘We are excited about the confirmed high specifications of the AEC fleet’ Mr. Lollesgaard continues. 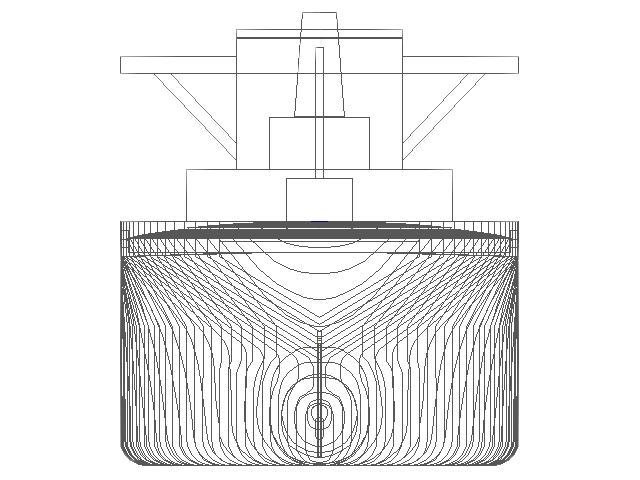