The cargo was discharged at Fortaleza, Brazil.

AEC is a major carrier of wheat cargoes for the Brazilian market. 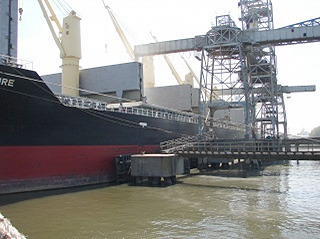 MV Atlantic Treasure alongside at Houston 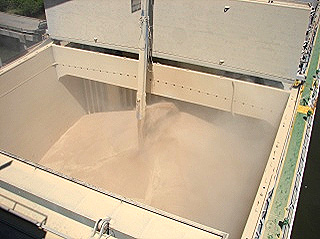 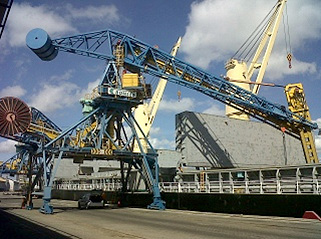 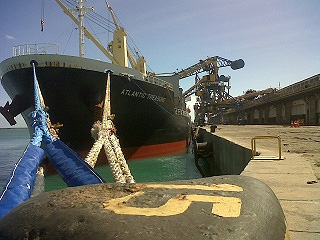 MV Atlantic Tresure alongside at Fortaleza 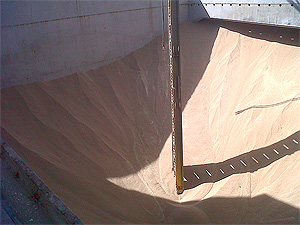 Effective from the 15th of April 2013 AEC has engaged Mr. Andrew Thompson in the Chartering department. Mr. Thompson comes with decades of Drybulk Chartering experience and will work for AEC from London.

“We are pleased with Andrew as an addition to our Chartering team and believe he is the right match for AEC and for the expansion of our Chartering activities”, says CEO Lars-Peter Madsen. “With Andrew’s knowledge and experience we are further strengthening AEC’s strategically presence in London and our Chartering approach as a whole”