The vessel went through the Panama Canal on the 19th July and discharged part of the cargo at Maceio, North Brazil and discharging of the balance of the cargo was completed by the 16th of August in Rio Grande, South Brazil.

Phosphorus is an essential element for plant and animal nutrition. Most phosphorus is consumed as a principal component of nitrogen-phosphorus-potassium (NPK) fertilizers used on food crops throughout the world. Phosphate rock minerals are the only significant global resources of phosphorus. 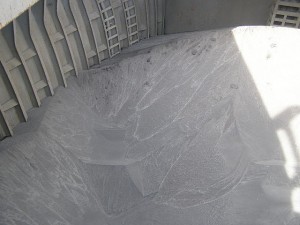 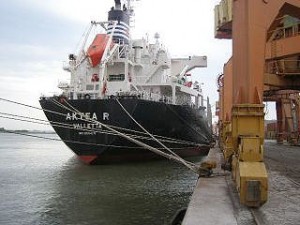 MV Aktea R at alongside at discharing berth 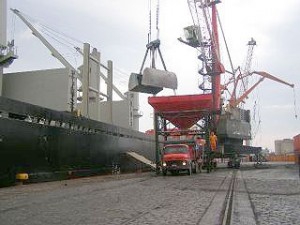