AEC has extensive internal knowhow and support concerning the supply of wheat to the Brazilian Wheat Mills. In the early 1990’s professionals, now working for AEC, penetrated the Argentina-Brazil wheat trade to become the first to represent a foreign carrier shipping bulk wheat cargoes from Argentina to Brazil. The volume shipped grew rapidly to become the largest carrier of wheat Argentina-Brazil.

Now AEC is solid in that trade and has scheduled two vessels to load bulk wheat at the River Plate, one vessel in Nueva Palmira and two vessels in Bahia Blanca. The vessels are discharging at several different ports in Brazil. The five vessels are loading a total of about 145,000 mts of bulk wheat.

The latest vessel scheduled being the MV Western Maple, 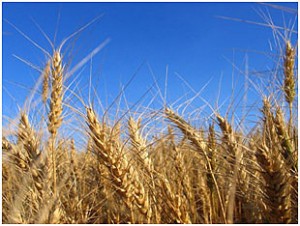