The cargo was loaded with spout at the Perdue Terminal. The vessel arrived Vennezeula in the beginning of February for discharging. 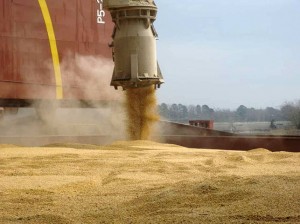 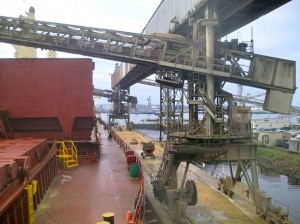 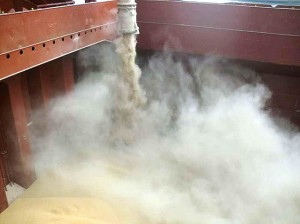